war in the north 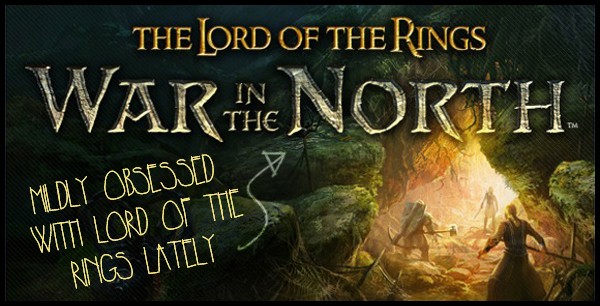