Posted in Features by
pyropixie 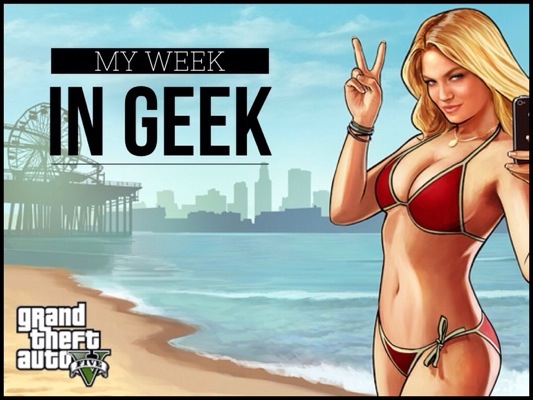 It is no secret that I am some what of a nerd. I have written about all kinds of nerdy fandoms here and on other blogs that would further cement this fact. Instead of my normal rambling on about what game I am currently obsessed with, I thought I would put together a handy list of geekery that I am either watching, playing, working on, etc.