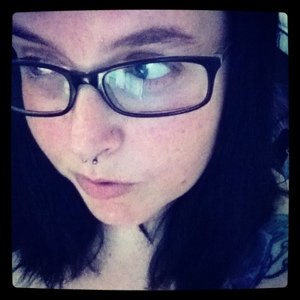 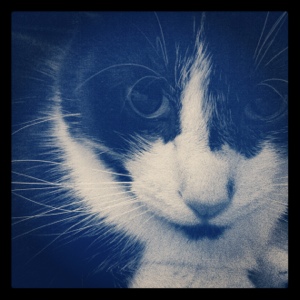 My fancy new hair and Junior!

How is it already Monday!? This weekend flew by. On Friday, Richard and I went and saw The Dark Knight Rises. I have only made it about half way through the second movie, so there were massive spoilers in the beginning, but that was OK because I am not a die hard fan. I do love the Batman franchise, but not to the point where I was disappointed to hear the ending of the second movie. Much like the first movie, there were a few parts where I teared up a bit got some dust in my eyes, and I really enjoyed Anne Hathaway as Catwoman. One thing I could not get used to was Bane’s voice – I’m sorry but it was awful. Richard begs to differ.

The early portion of Saturday was spent looking at potential apartments. I currently have until the beginning of October to find a new place to live and apartment/house hunting has become quite the daunting task. I have yet to find a place that really sticks out as somewhere I really want to live, but I have not given up hope. We toured 3 places and will continue to keep looking on rent.com and craigslist to see if I can view a few more before making a final decision.

Our evening was spent seeing Iron -fucking- Maiden in concert. I was exceptionally excited about this not only because I was able to plus myself in with the group that I volunteer with, which is always nice not having to cop up the cash for a ticket, but it was IRON MAIDEN! Coheed and Cambria opened for them, which I thought was a weird choice, but they were decent. I don’t really consider them my cup of tea – but they sounded great. Iron Maiden was no joke and tore it up for a good 2 hours. I really enjoyed all the different stage backgrounds and the various Eddies. I am pretty sure that when Bruce made a reference to Pink Floyd during some banter between songs, that Richard and I were the only ones that got it. It tried to rain on us but luckily it held out until we made it to the car. On the way home we saw some seriously awesome lightning and I confessed that I am afraid of thunder.

Sunday was spent hanging around. After cutting my hair I had planned on going back to black at least until after my roommates wedding, so I did a quick color on my hair. We had intended on going to a massive yard sale thing near my house, but by the time we got there, there was no sign of yard sales at all. I was majorly disappointed but something tells me my pocket book would say otherwise. We went to Jalisco’s for lunch and it was so delicious. I got the chicken tacos (pictured below) and smothered it in Tapatio. The little girl in front of me ordered an apple juice and it sounded really good. I can’t even recall the last time I had one, so I also enjoyed that with my tasty food. After that we hit up A-1 Comics to browse around. I was good and picked up the new Guild graphic novel – Richard on the other hand left with a nice stack of comics.

We crashed out for a nap before heading over to our friend Jonny and Julie’s place. Jason was in town and James was also over (that’s a lot of J’s!) and we spent the evening watching the Mars landing, playing SNES and NES games, debating various nerdy topics, and giving Junior, their cat, catnip and watching him drool – he is so cute! We had a great night and called it at around 1AM. This coming weekend I head to Outside Lands! 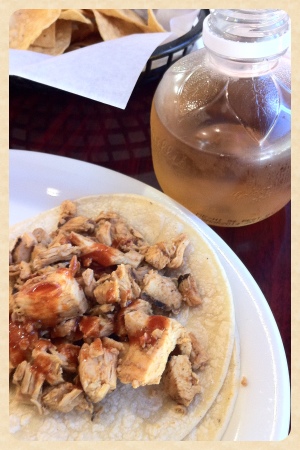